Shepard is of course referring to the OSHA compliant high traction coating applied to Miranda's crotch the floor.

Miranda's backup plan was to throw a tantrum and threaten to "not be loyal any more".

Panel 1
Miranda: I've cleared the engine room, Shepard. I'll see you there in 5 minutes
Shepard: Miranda, I've been shot at least a dozen times today. I think my body might be 50% medigel. Do you really think I want to roll around on some greasy jagget metal floor just to have PG-13 "sex" with you? 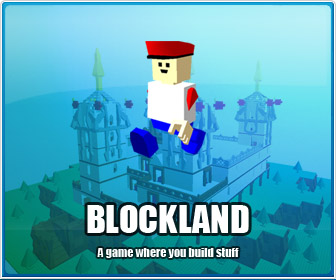 Yeah, you pretty much can't without editing the configuration files. You can't lez out with Jack or Tali either (despite Jack stating that she goes both ways and Tali being quite flirtatious).