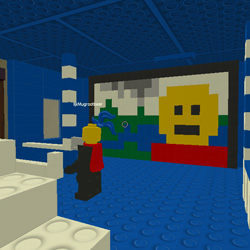 In Future War, I discovered many of the limitations of the Torque engine and my ability to produce content. I decided that I needed a simplified game mechanic and graphical style, something that I could easily achieve working by myself. Future War had a deployable system similar to Tribes, and I had made some of the items snap to a grid for easier placement. The fun of building little forts with cubes of rock that snapped into place inspired me to make a lego themed game. Originally I had plans to make it a fort wars type of game with alternating building and combat rounds, but the free building mechanic turned out to be fun on its own. 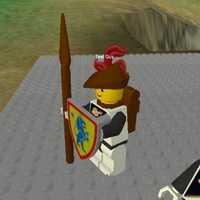 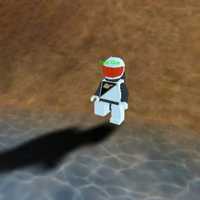 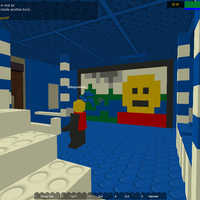 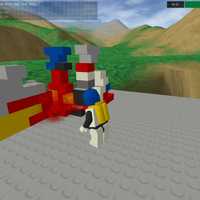 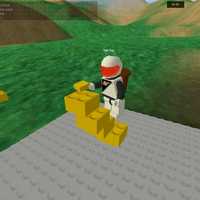 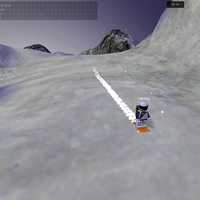 Press Coverage
Blockland became quite popular and was featured on G4 TV and in some magazines. 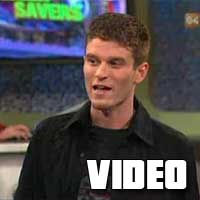 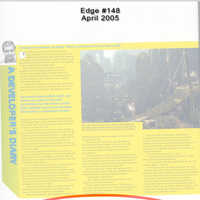 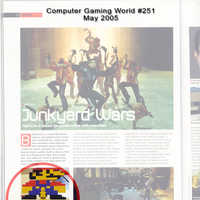 If anyone is interested, there are still downloads for 0002 (RTB, TOB, TBM, AIO, DTB etc). A simple precise google search will suffice.