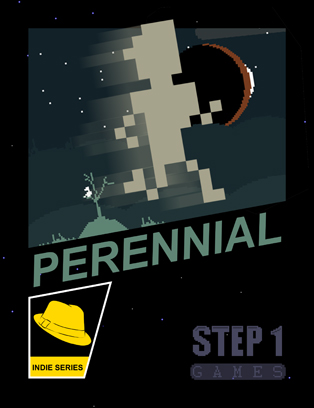 Perennial is a platforming game.

There's lot's of running and jumping and collecting coins with a bit of a combo mechanic to keep up the pace.

The levels are fairly linear with a bit of interwoven backtracking, usually on some new path through the level - an opportunity to find a secret area perhaps.

The intention here is to have smooth technical operation combined with a pure aesthetic that isn't gummed up by standard things like words. The story, such as it is, is revealed silently. This may mean some people won't know what's going on. 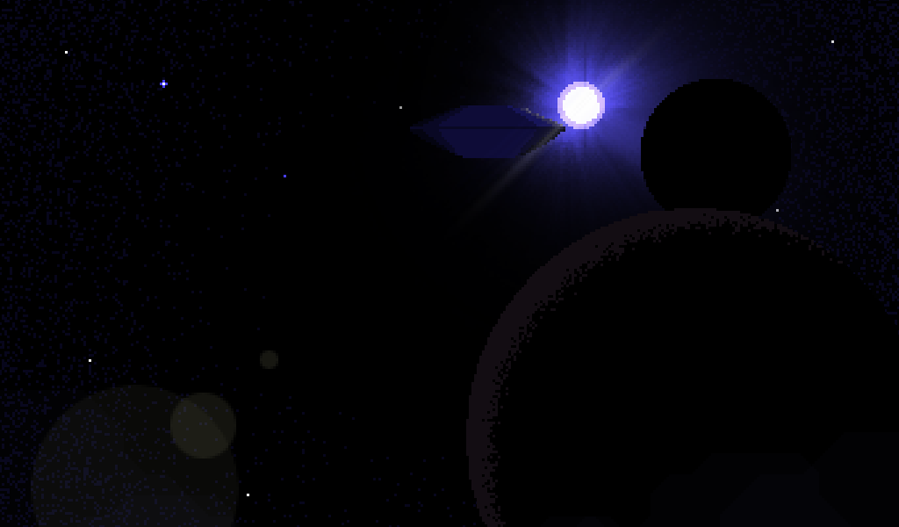 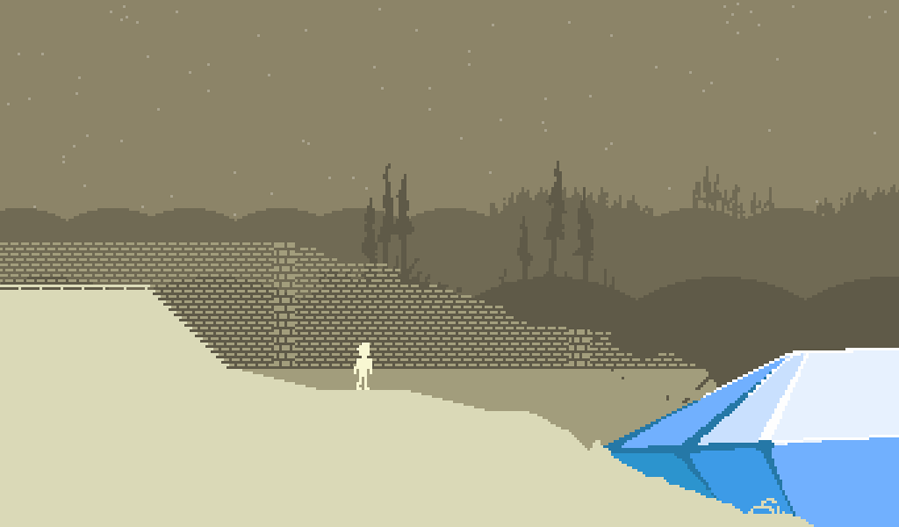 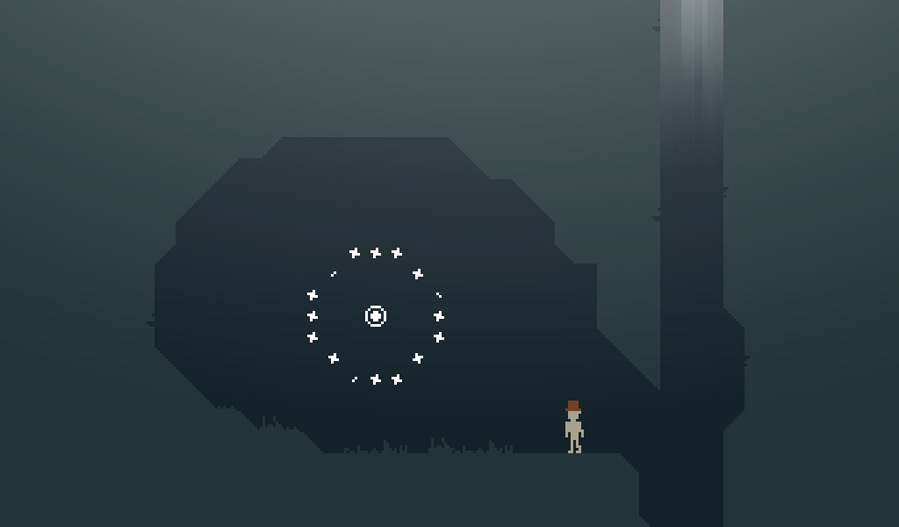 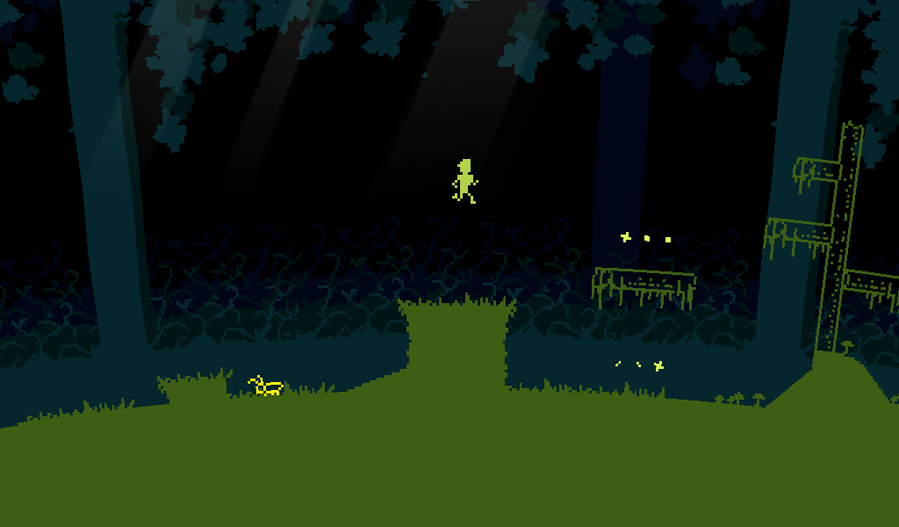 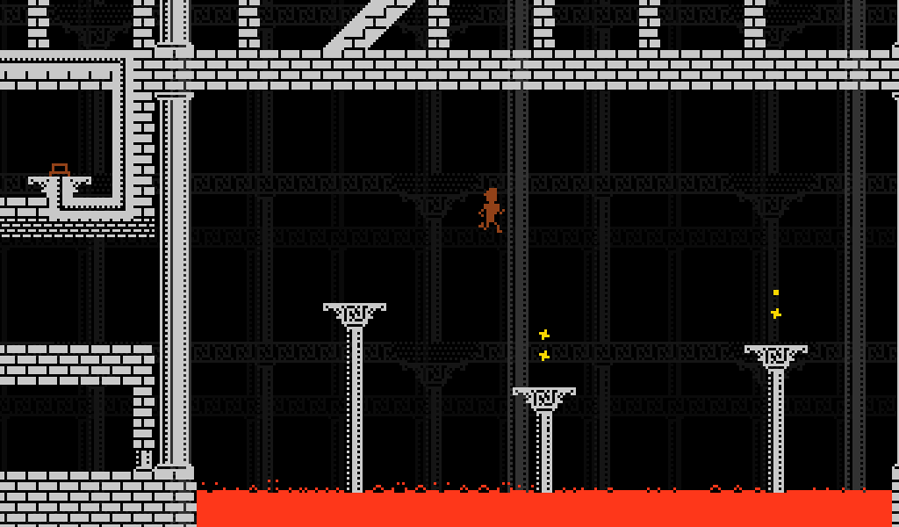 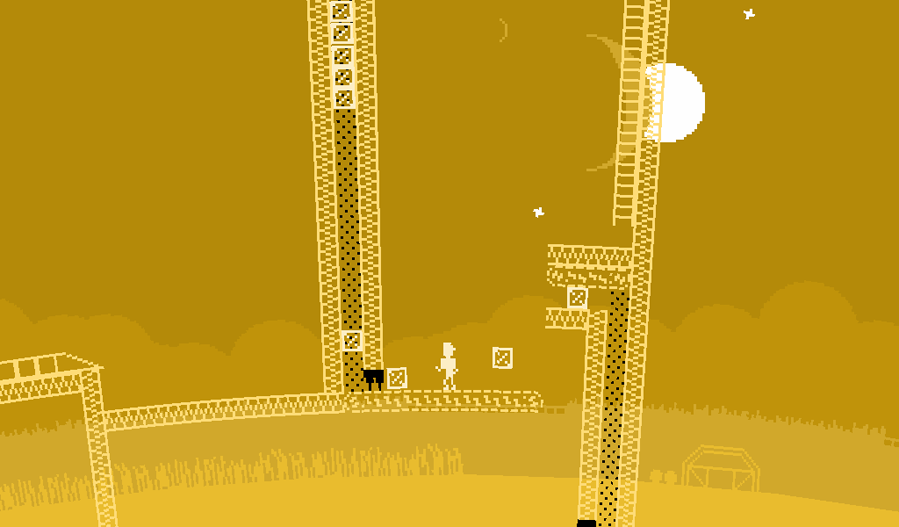 FAQ
Q: Will there be an OSX/Linux port?
A: If there is sufficient demand, yes. The engine is made using SDL so it should be easy enough to port.

Q: How long will the game be?
A: As long as it needs to be to explore the systems of the game. I dunno.

Q: What game engine does this use?
A: It uses a custom engine I made myself using C++ and SDL.

On a more serious note, I really hope this gets greenlit.
jph2012-12-03 12:59:48
I get a graphic artifact on the 'curved' outdoor sections,. a less than full pixel bleeds over the edges. I think you can fix this by adding some padding around your sprites/tiles, just leave an extra pixel or two of empty space around them and this should go away. The game reminded me of Seiklus, I thought it was made by Chris till I checked the credits. Good luck with it, Perennial is a very nice game.

@hodototman You can edit playerA.cfg, not exactly convenient but it's there.

The default dead zone is 40%, you can adjust it by editing the decimal values in the JOYAXIS lines in playerA.cfg. I suppose it's a tradeoff between responsiveness and accidental input. Might also be worse on worn controllers (mine is fairly new).
Mustang2013-03-26 06:41:57
Hmm. A very nicely designed game. I will buy it when it comes out, all so you can make a double profit and make a Perrenial II!
Mustang2013-03-26 08:16:17
Took me an hour to beat it, plus modify a couple .map and .tmx files to make the game look 'classier.'

The moment I saw 'End of Current Build' at the end, I knew it was all lies.
And what I got?

Super Mario Land!
Mustang2013-03-26 08:18:36
Also, very small glitch (I don't know if it's intended).
The sand blocks found on the beach, which can be moved with the shovel, would occasionally not disappear when I used the shovel. Also, using the shovel on some parts of the sand can cause the player to phase into the blocks. I don't know if this was meant, or anything else. Just observing.
Mustang2013-03-26 16:01:42
Funny. All your .tmx files are written in an XML format. Coordinates for the tiles, I presume? Well, It's fairly easy to mod, which is a good thing. Maybe I could add my own custom level sometime in the future when the Completed Version comes out.
Mustang2013-03-26 16:07:11
(Excuse the excess posting...)