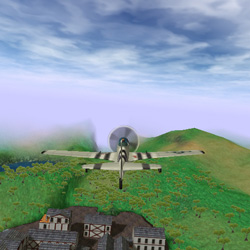 This was my first Torque engine project. I didn't really have a goal, I was just experimenting with actually getting things to work in a game such as getting in and out of vehicles, destroying and reparing stuff, inventory and ammo, etc. Some features such as deploying items on a grid, the grappling hook, and carrying fallen teammates became the basis for other game projects.

The download is pretty rough. To see the features you'll want to start the "yet another test mission" and press M and join the red team. 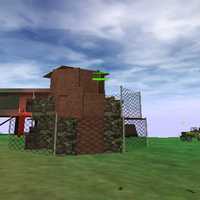 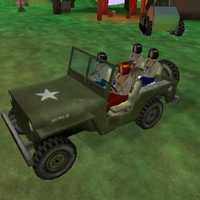 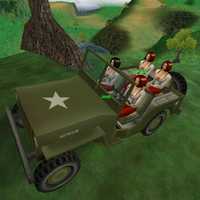 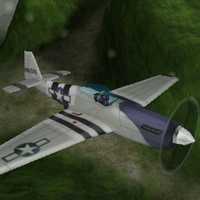 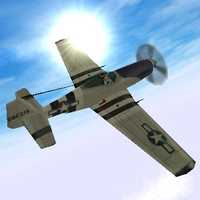 Chrome says "FWar.zip is not commonly downloaded", which is true, but a rather useless warning.

Torque Game Engine was the most popular engine back in the days. GarageGames was pretty alone back then I've read. I hope they fix up Torque Game Engine and re-release it to the public with some shader update. Would be amazing.
black lady2018-01-21 09:15:53
dayum
big hawk2020-03-16 23:35:58
this game changed my life