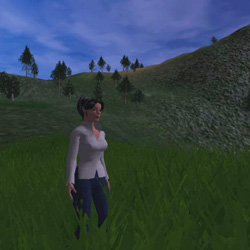 Age of Time is a persistent world fantasy action game. It is not an mmo. There are no level-ups or dice rolls. 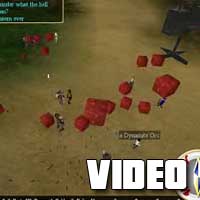 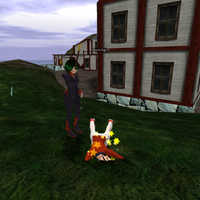 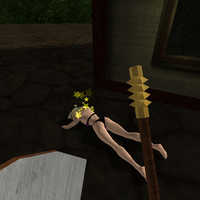 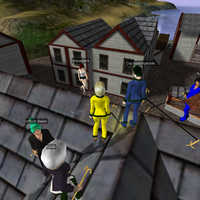 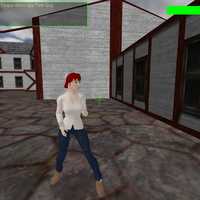 Badspot can't release the source code of Age Of Time. This is against the rules of GarageGames since Torque Game Engine is not a free open source platform, if I'm correct.

We also had a party with 10+ people three days ago. See the video back here: