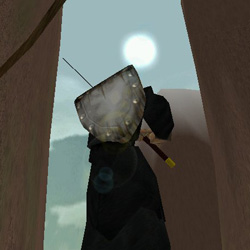 This was an RPG mod for the game Starseige: Tribes. I made a bunch of textures for the players and enemies in the game and some of the early buildings.

There is a website for the game, but it has changed a lot since I was involved. 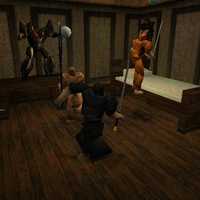 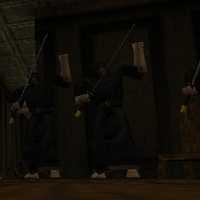 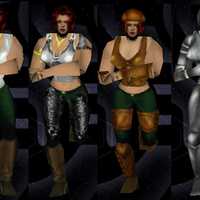 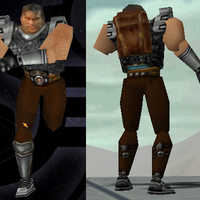 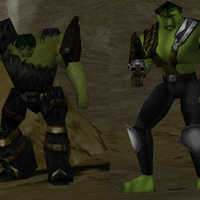 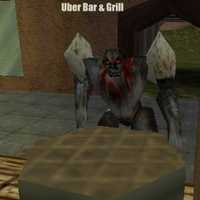 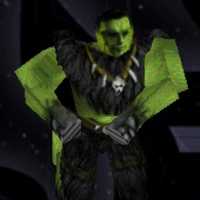 I recently started a side project of finishing up Ironsphere (the Tribes 2 version of this mod). Trident never got around to fully converting it over. Years overdue of course, but for me writing code for Tribes 1&2 has a nostalgic feel to it.
Dragonwell2016-05-28 09:44:50
This is an awesome blast from the past. :D