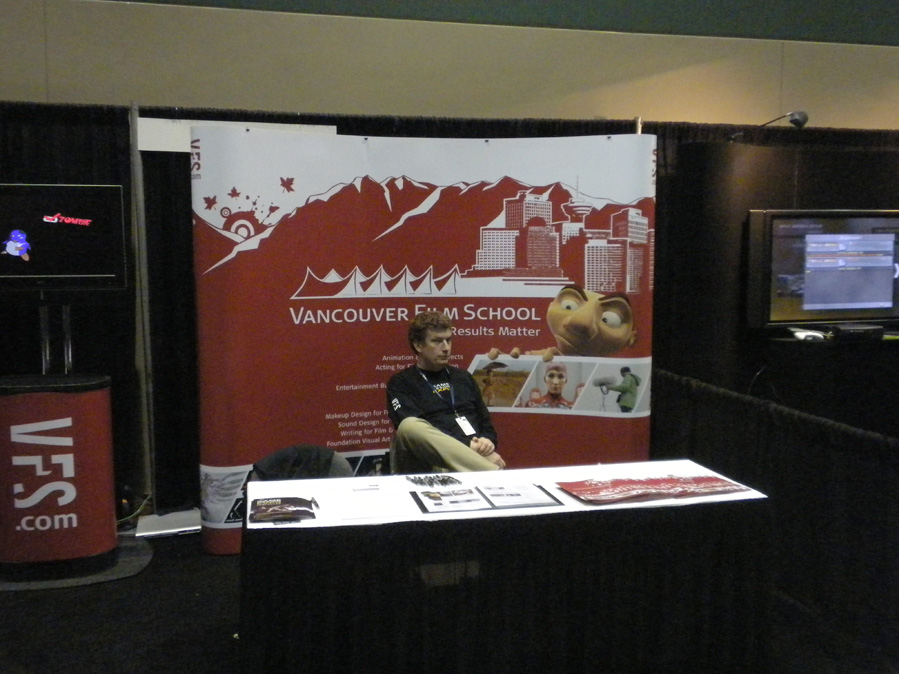 The saddest booth at PAX 2010. You have to understand that this was in a large convention center filled to capacity. There was literally no other space I could have photographed that would have had only one person in it.