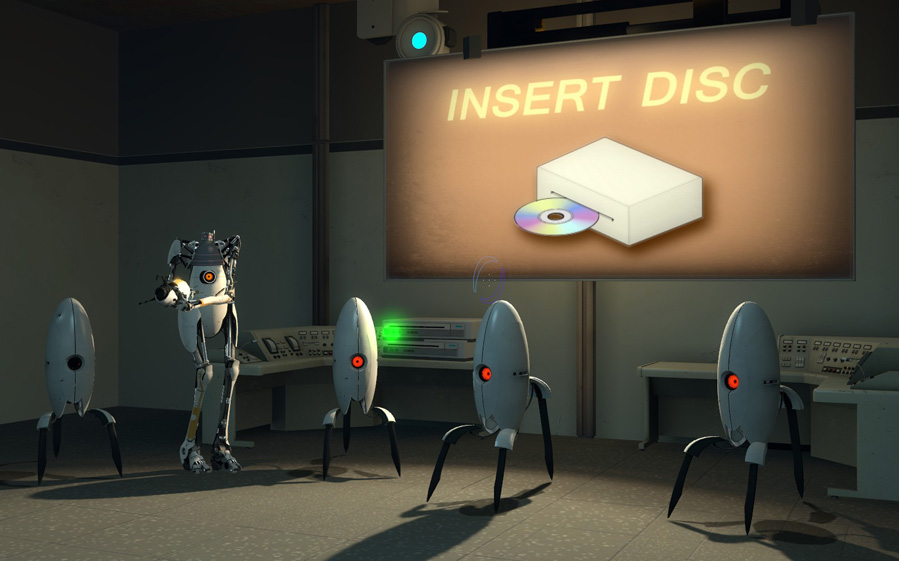 This is the end of Portal 2 co-op level 4-9. We have brought some turrets along with us. This is not as easy as it sounds.

This was done entirely in game with no cheating or console commands or editing of any sort. Can you figure it out?

1. Who said Blockland is a kids program?
2. Who said Blockland is a program?
3. Who said sweating in a kids program is illegal?
4. Who told you badspot listens these comments?
5. You just sweared.
MegaScience2011-05-04 20:16:42
Dang, I always wanted to do that. But I always Rambo all the turrets. The start of the level, I run in and knock them all over. Then at the vertical Excursion Funnel area, I'd run up there with the other turrets and Rambo them.