I started making this map based off the first level of Metal Gear: Solid, but I never finished it. This was to be an "escape" map where the terrorists spawned outside and had to "escape" into the facility while the counter-terrorists acted as the guards. 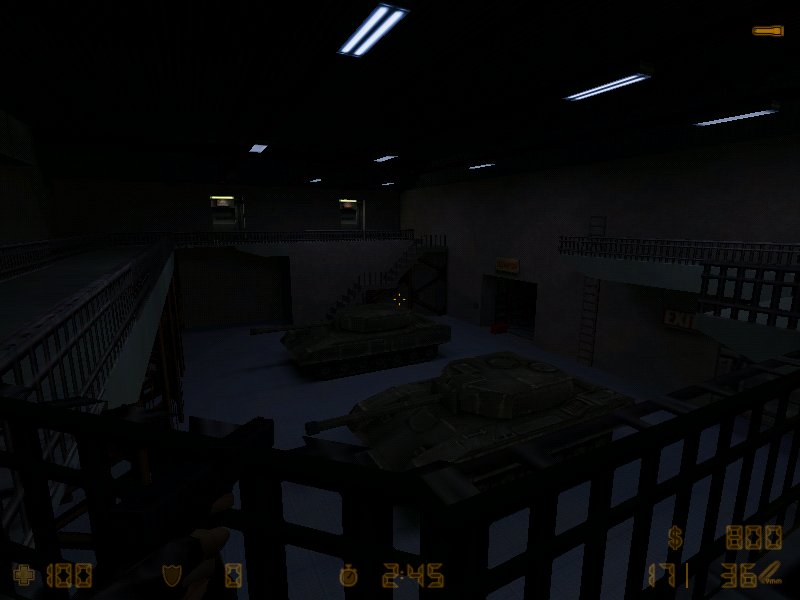 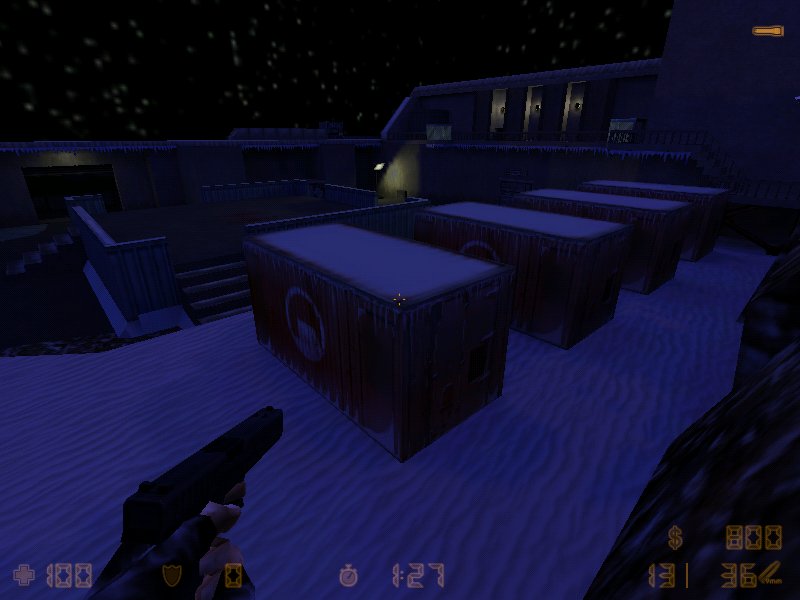 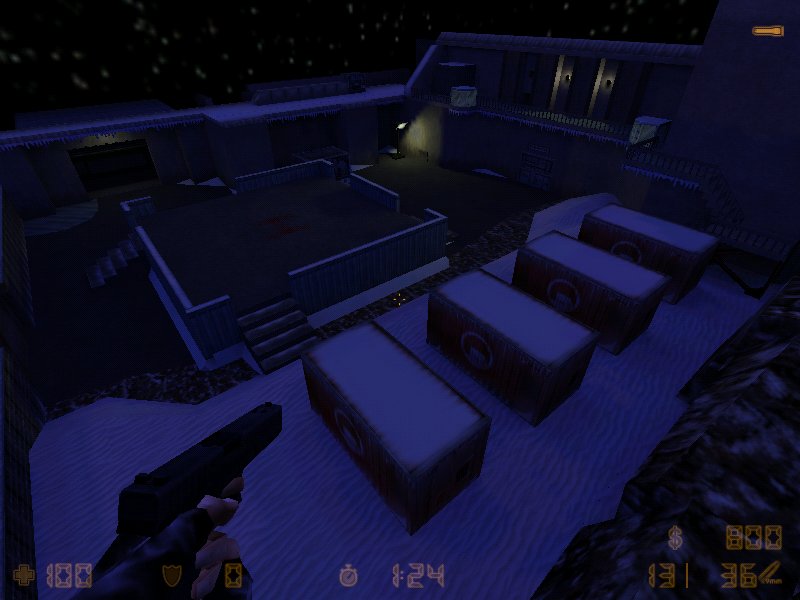 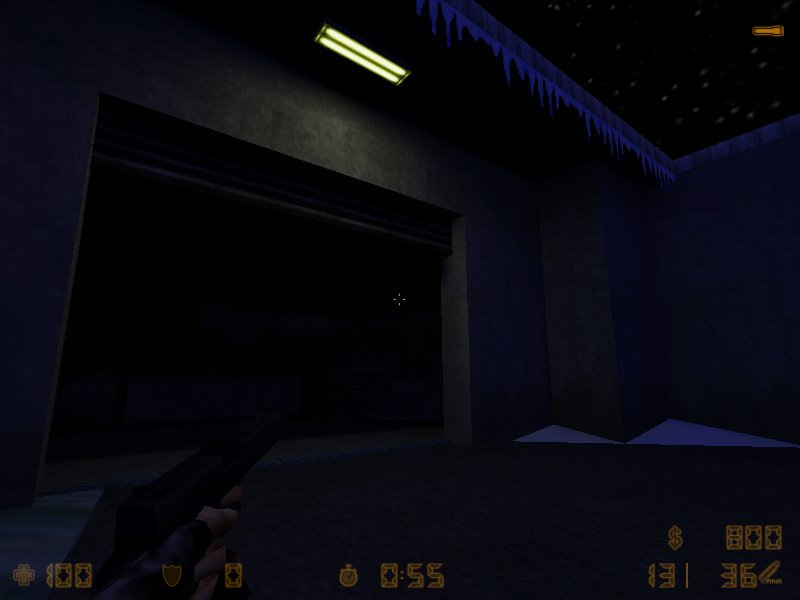