I made an asteroids game in visual basic. The basic concept is fairly simple: you manuever your ship around in zero gravity and shoot the asteroids, breaking them into smaller and smaller pieces until there is nothing left. It features sound, midi music, and vector style graphics courtesy of the win32 api.

Windows 10 is slow with the initial load and in the menus, but gameplay is okay.
If you want to see the cool font, you'll have to right click->install on trekfilm.ttf 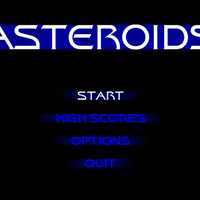 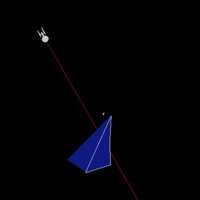 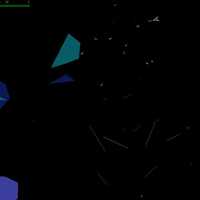