Real-time computer graphics is nothing but a series of compromises. Here is a collection of transparency sorting errors in high profile games. Sure, a lot of these are nitpicky, but keep in mind that this is the result of thousands of smart and creative people battling the problem for years. The problem cannot be eliminated, only mitigated.

(Please stop bugging me about transparency sorting in Blockland) 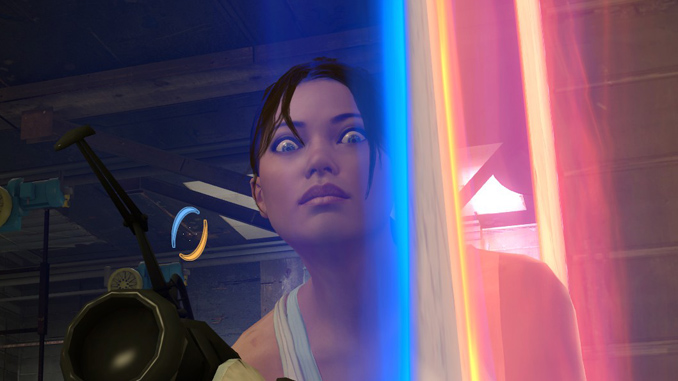 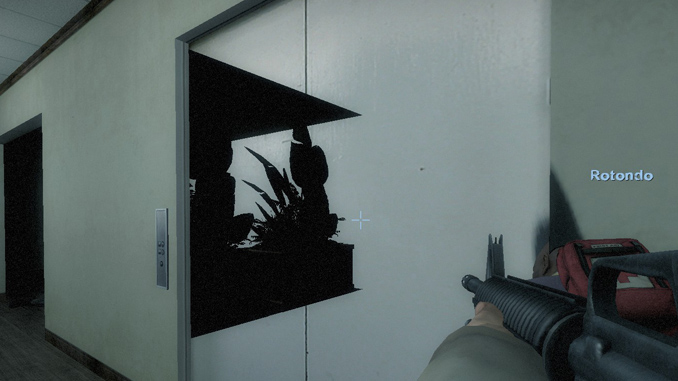 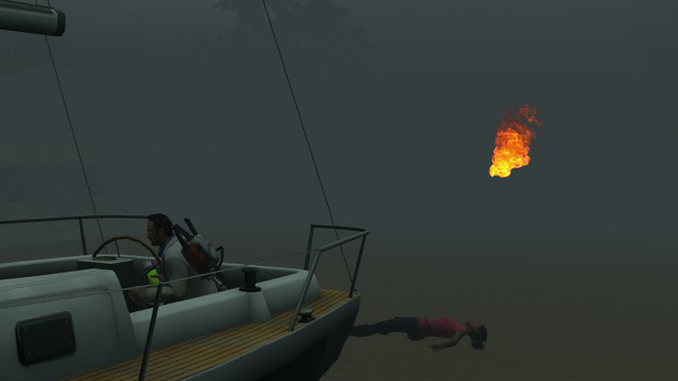 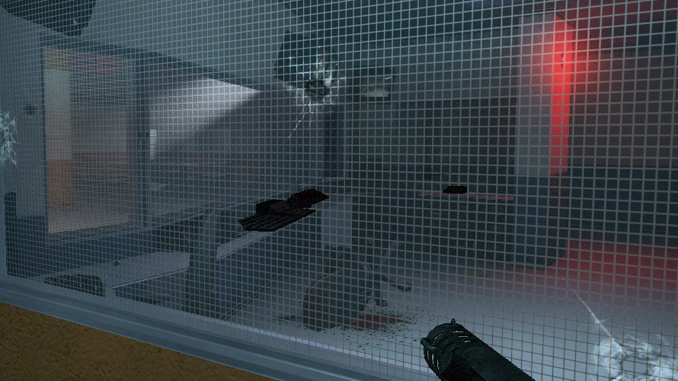 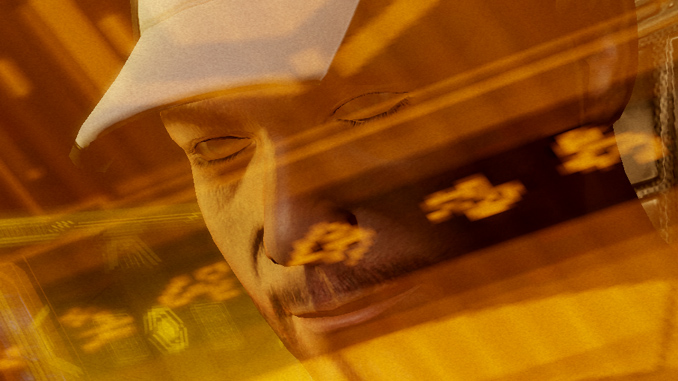 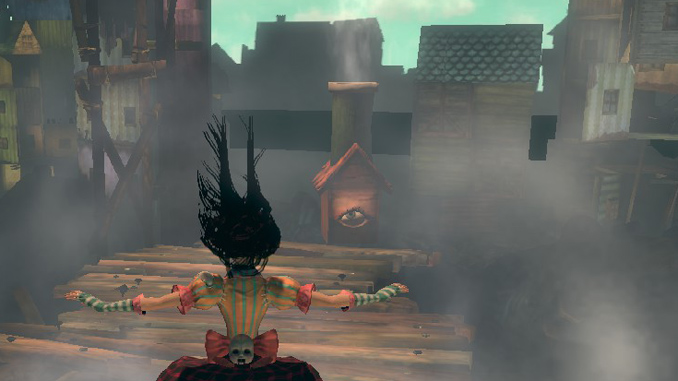 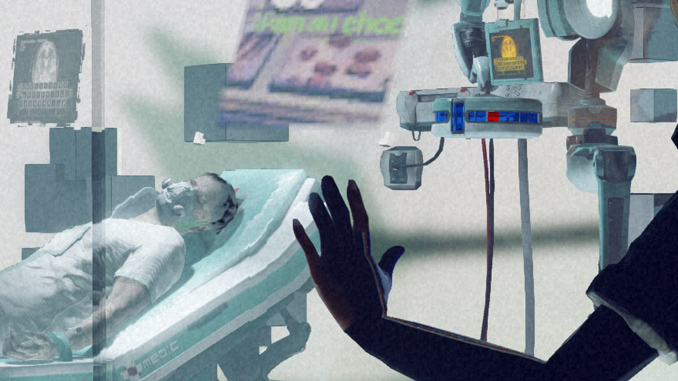 Remember Me - Hair rendered in front of window. 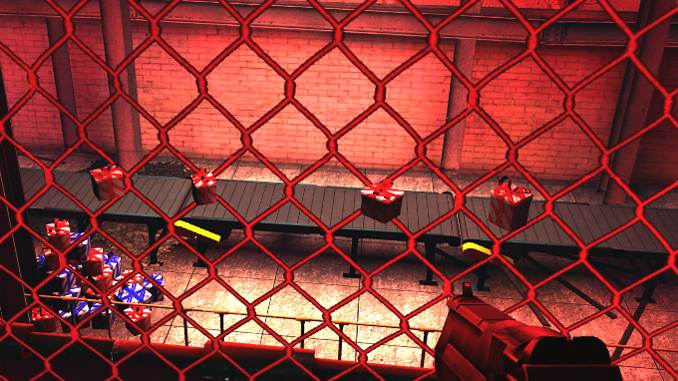 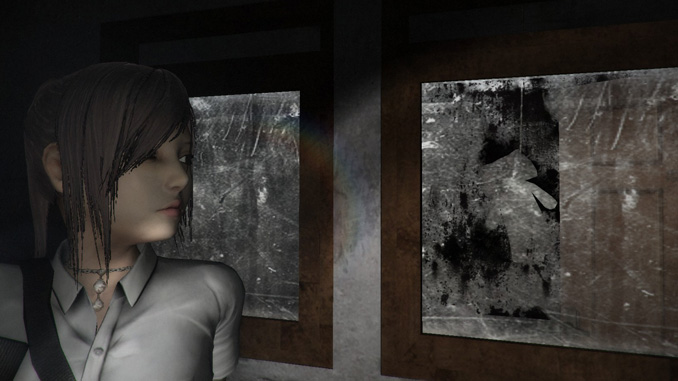 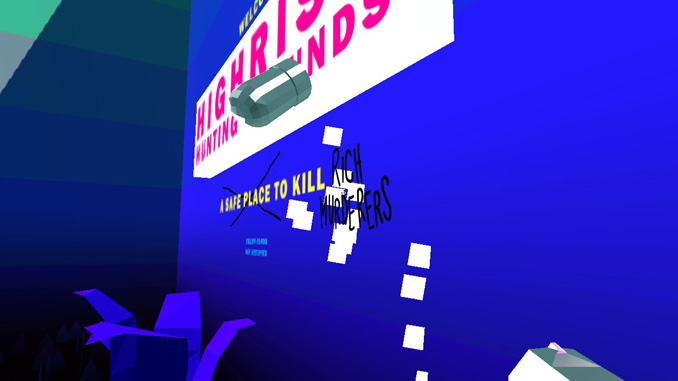 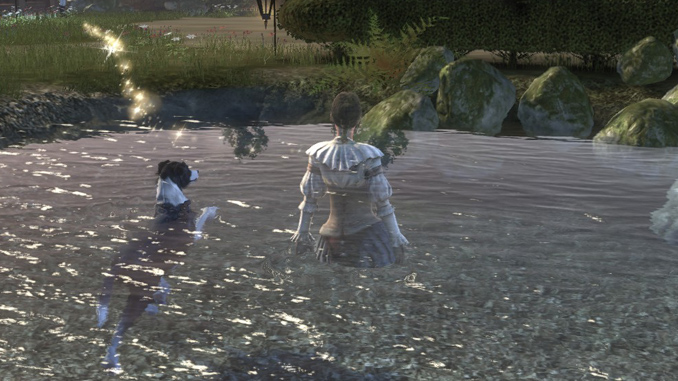 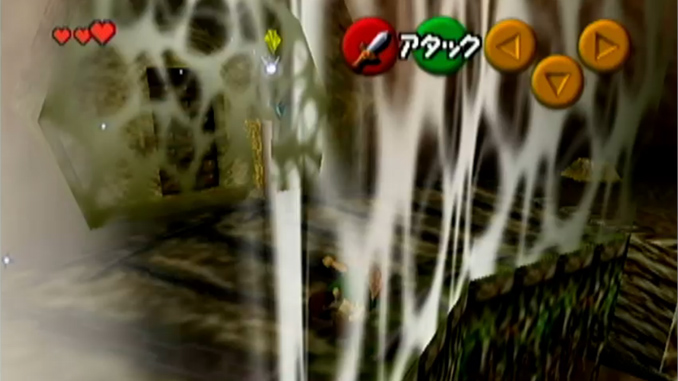