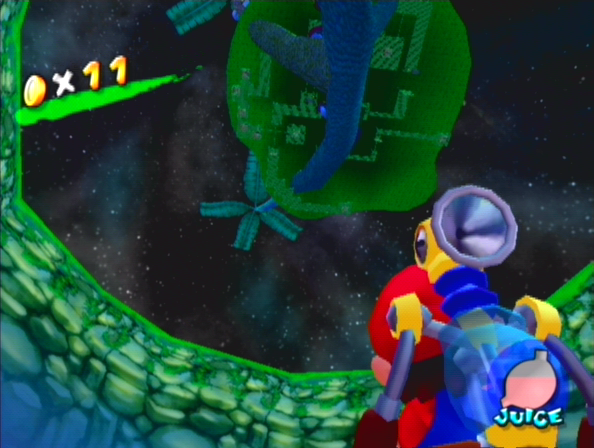 Found this screenshot while cleaning out my hard drive. I fell out of the world in Super Mario Sunshine.